Cecil Sharp House in Primrose Hill is the home of the English Folk Dance and Song Society. It was built in 1928-29 by architect Henry Martineau Fletcher.

Fletcher was Master of the Artworkers' Guild and at one point President of the Architectural Association. The building is Grade II listed, symmetrical in design and faced in Staffordshire brick with generous windows. It was badly damaged during the Second World War and restored and remodelled by J Eastwick-Field. There was a gallery in the main hall which was destroyed in the blitz. In its place Ivon Hitchens was employed to paint a vast 20m x 6m mural.

The Kennedy Hall with its adjoining garden space proved to be the perfect venue for the Club's Centenary Party on July 5th, which attracted 250 members and guests on a balmy summer evening. Above the stage and opposite the magnificent Hitchens mural, a slideshow showcased members work during the ten decades of the Club’s existence, this was researched by architectural historian Oliver Bradbury and edited by Paul Mottram. We hope that this along with other documentation that was unearthed during the research phase can form part of a permanent Club archive.

Four generations of Squires have been members of the Club, Michael’s grandfather Sir John Squire founded it in 1922 along with Thomas Hardy, Michael’s father Raglan was Honorary Secretary, and his son Henry is also a member.

Peter Murray OBE, who was Honorary Secretary for 36 years before he handed over to Lynne Bryant in 2013, entertained us with a canter through the characters that defined his time in office. Sir John Tusa toasted the future of the Club, which set the party in motion.

Musical duties were shared between David Grandorge and Daryl Chen of Pagoda Trading Co. David’s DJ set was the perfect backdrop as members, guests and friends enjoyed catching up over drinks and snacks. Daryl’s saxophone led the jazz funk trio which upped the tempo as the evening progressed, the garden, closed and everyone finished up in Kennedy Hall.

From my perspective, it was wonderful to meet so many old friends and colleagues, and exciting to engage with a raft of new potential members that the committee invited to sample the club and hopefully join it.

I will thank again Lynne Bryant, Keith Williams, Renato Benedetti and of course Rowena Ellims who all contributed their time and energy in the planning of a thoroughly enjoyable evening. It was indeed a fitting celebration of 100 years of our history, and a fantastic way to kick off the next 100. 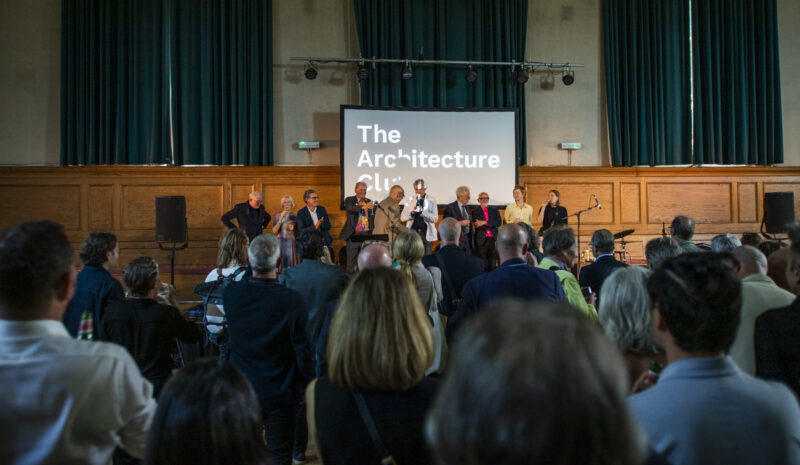 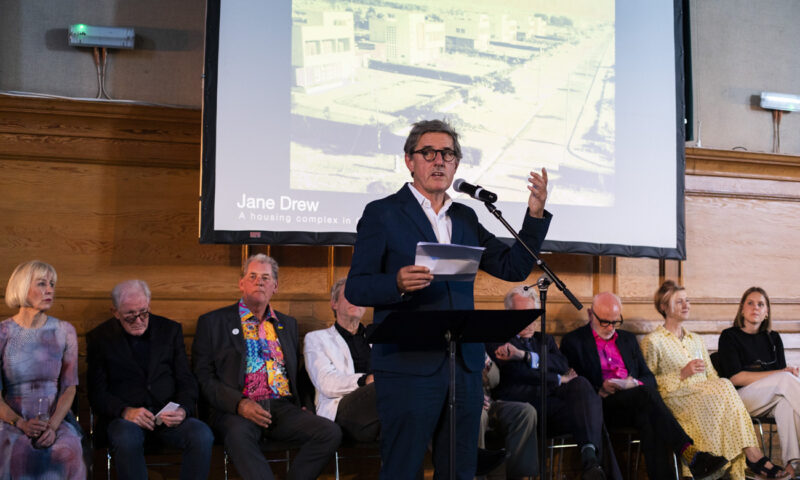 Mike Stiff welcomes everyone to the party 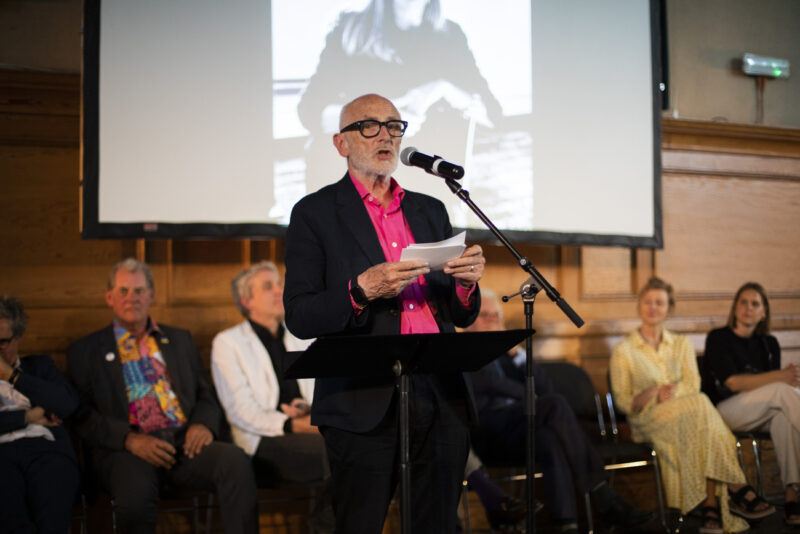 Peter Murray recounts the characters who defined the Club 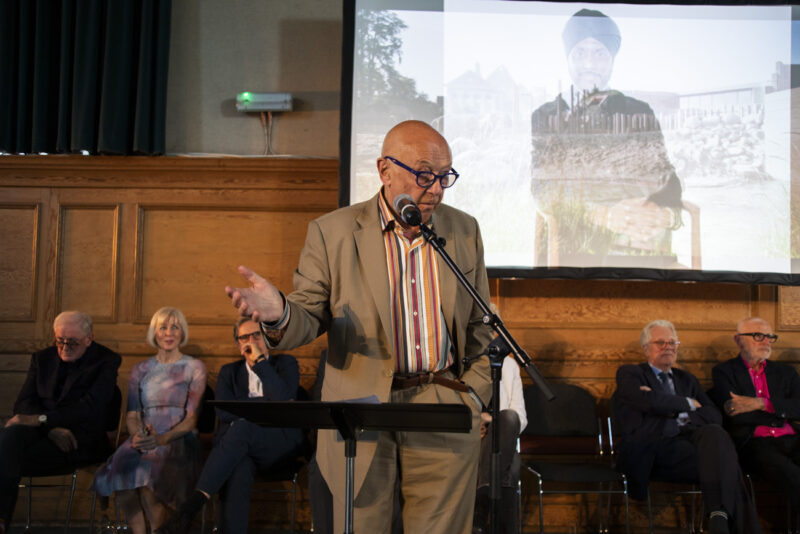 Sir John Tusa toasts the future of the Club 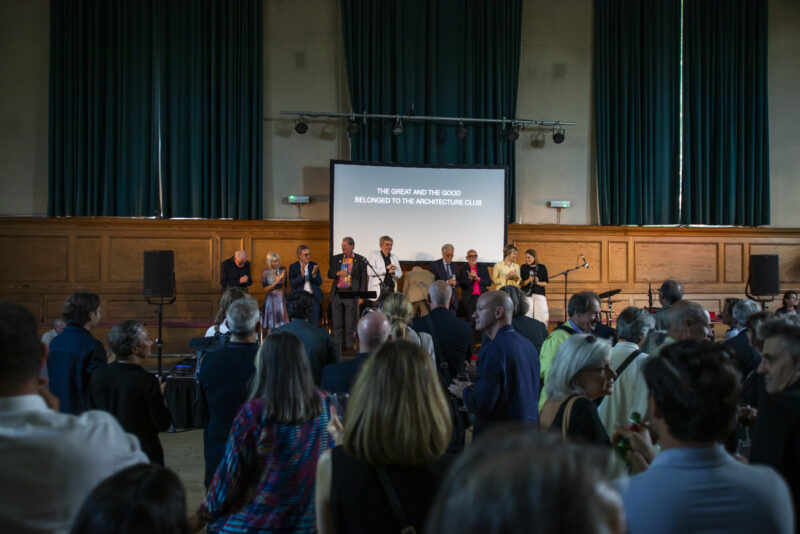 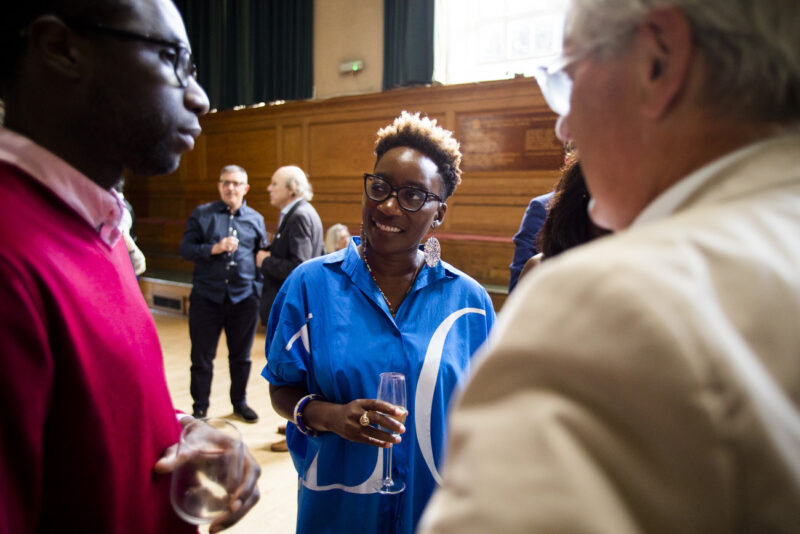 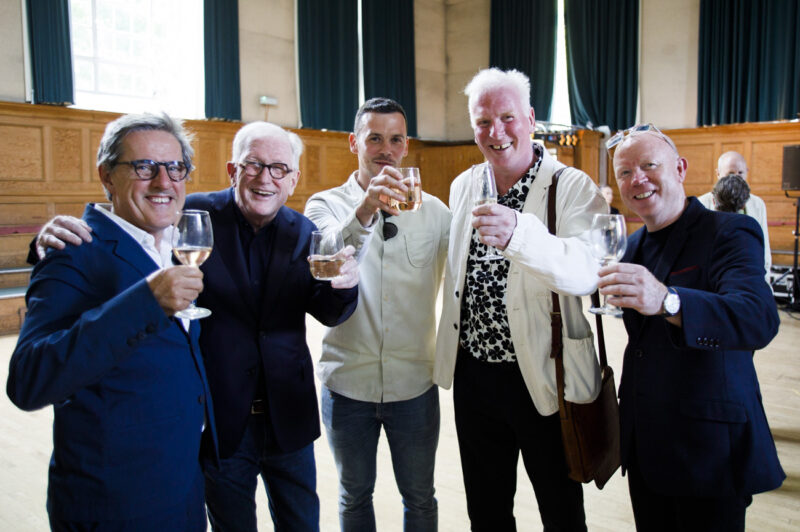 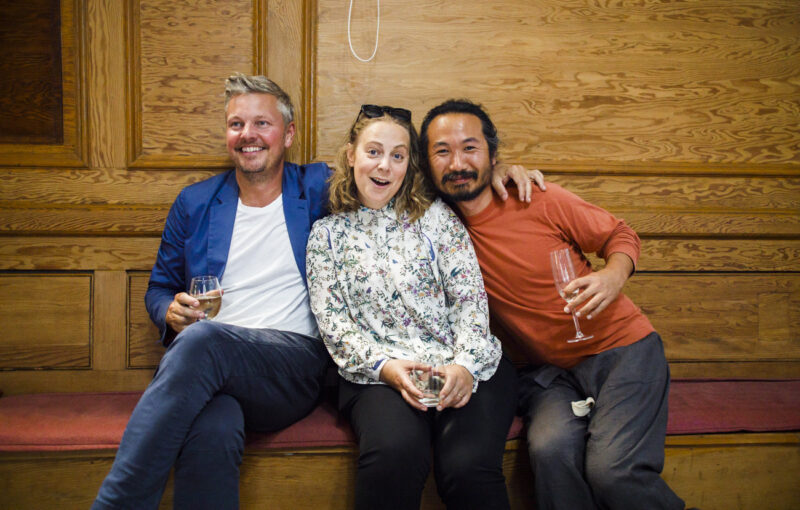 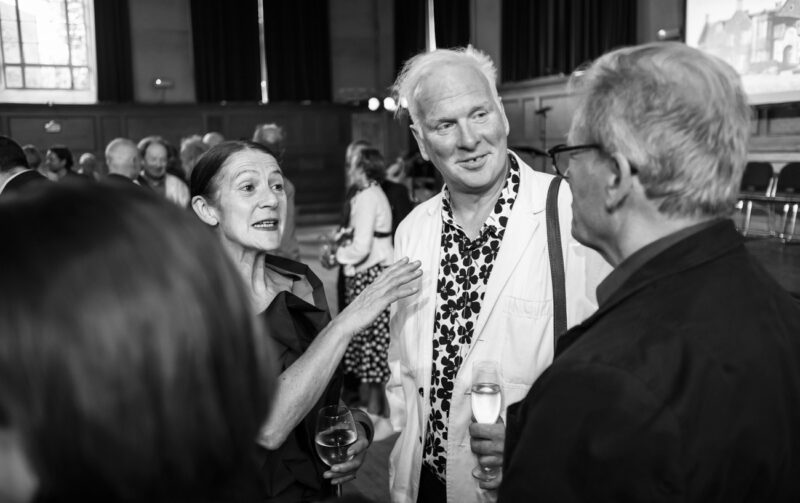 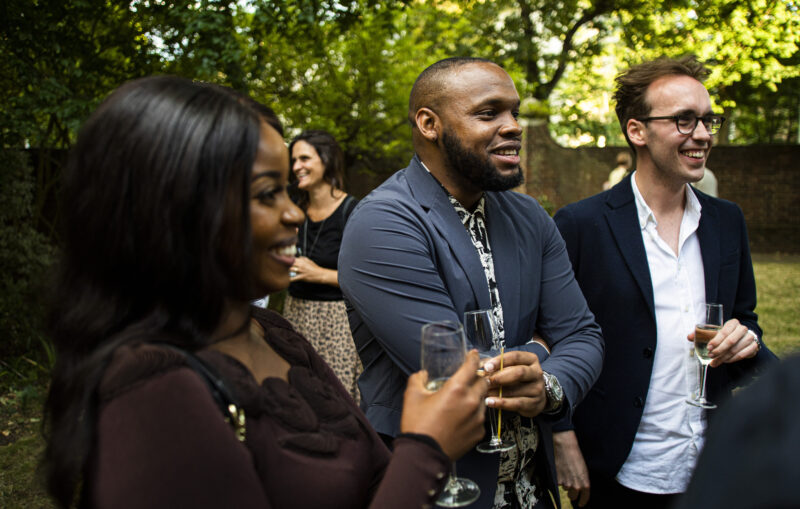 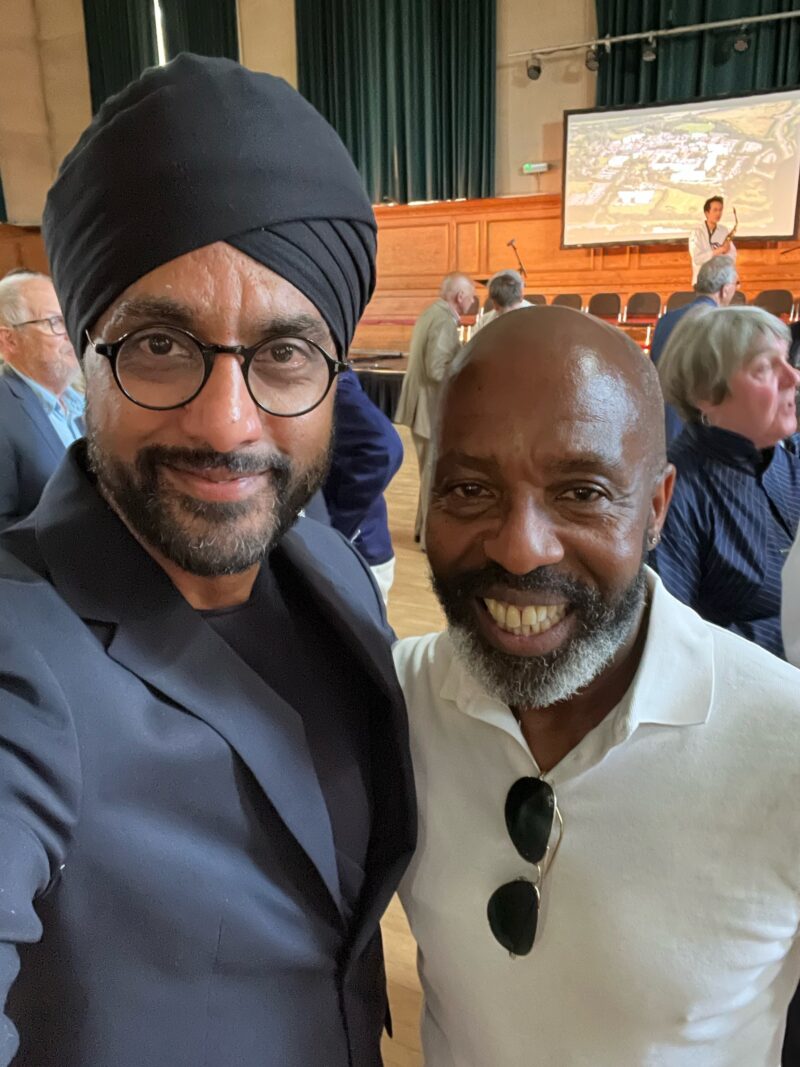 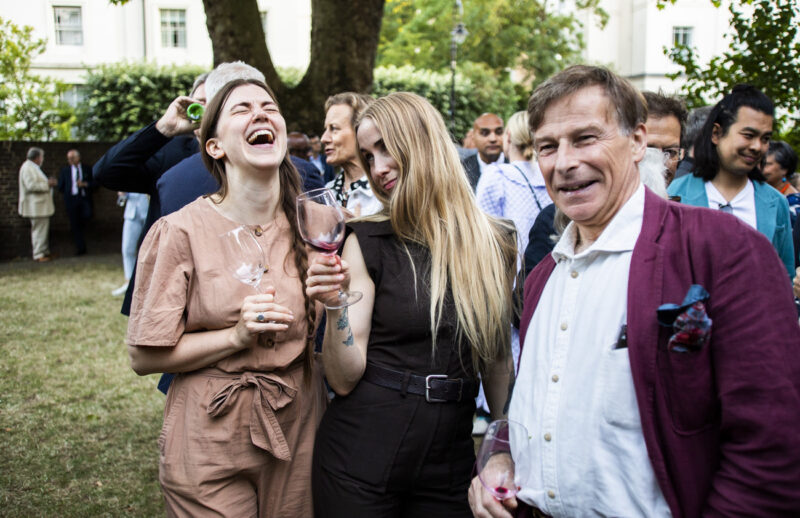 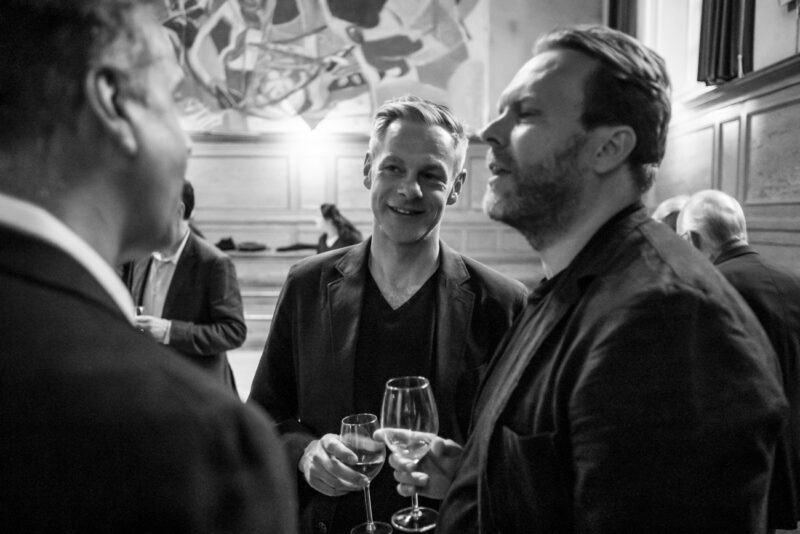 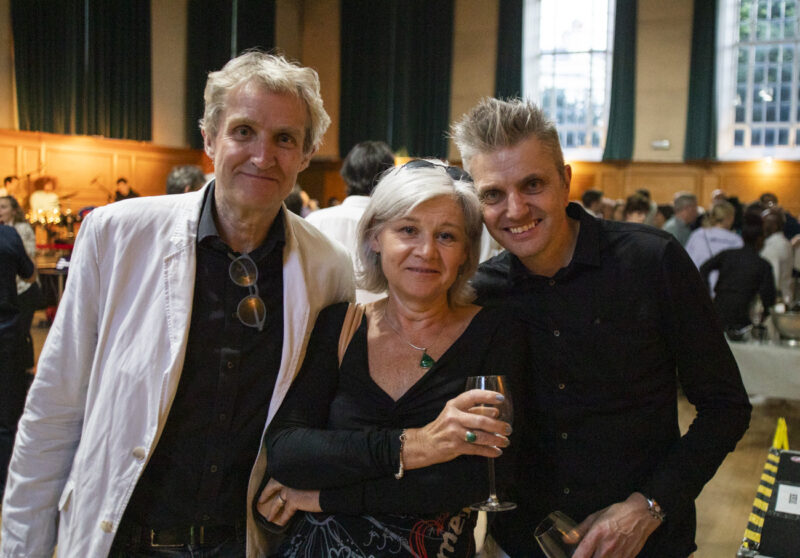 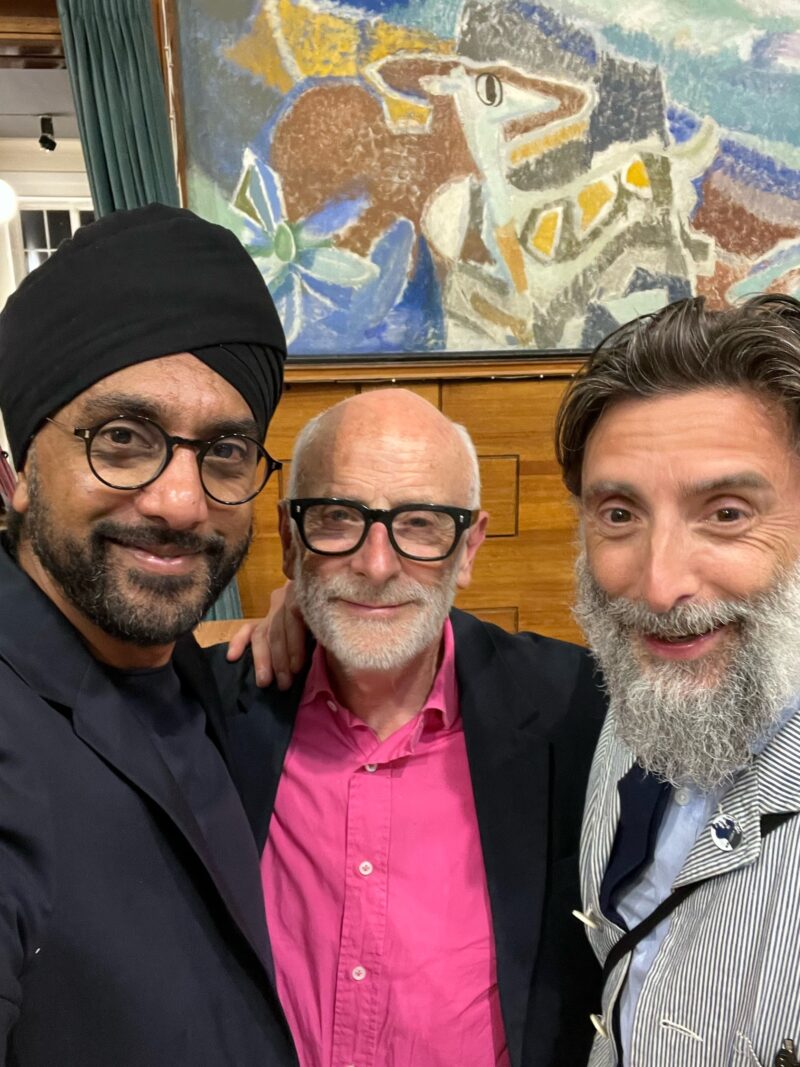 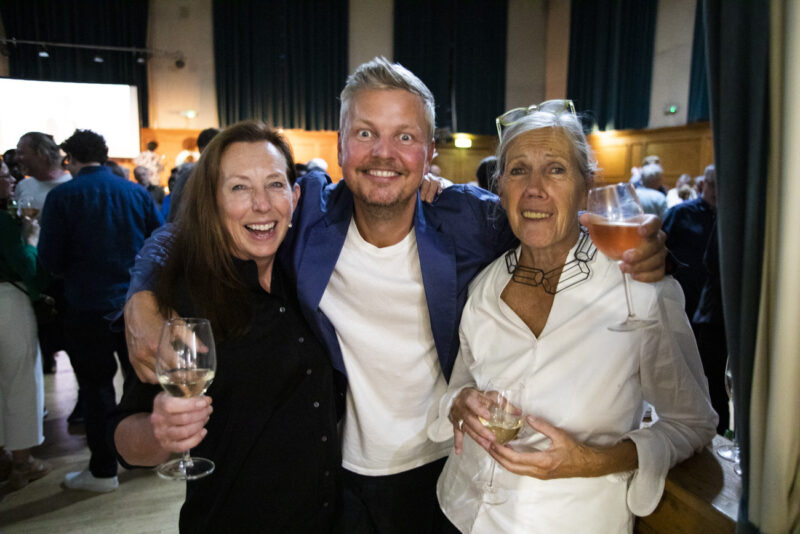 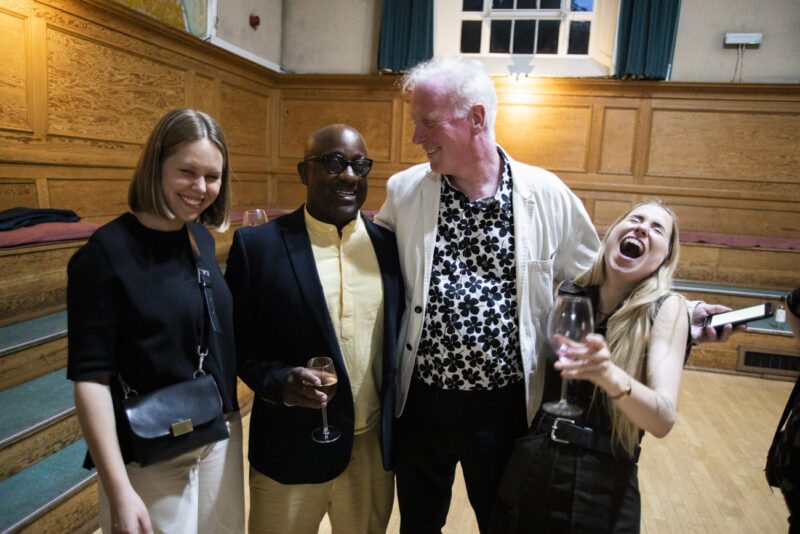 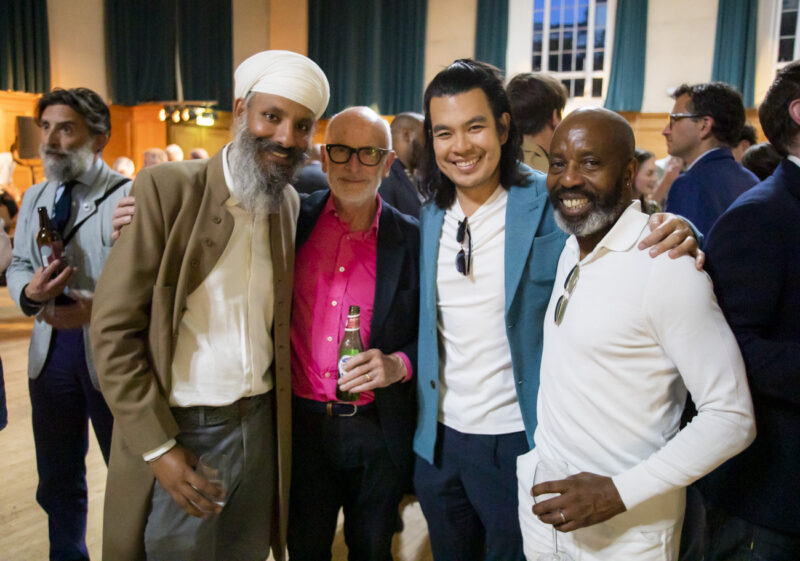 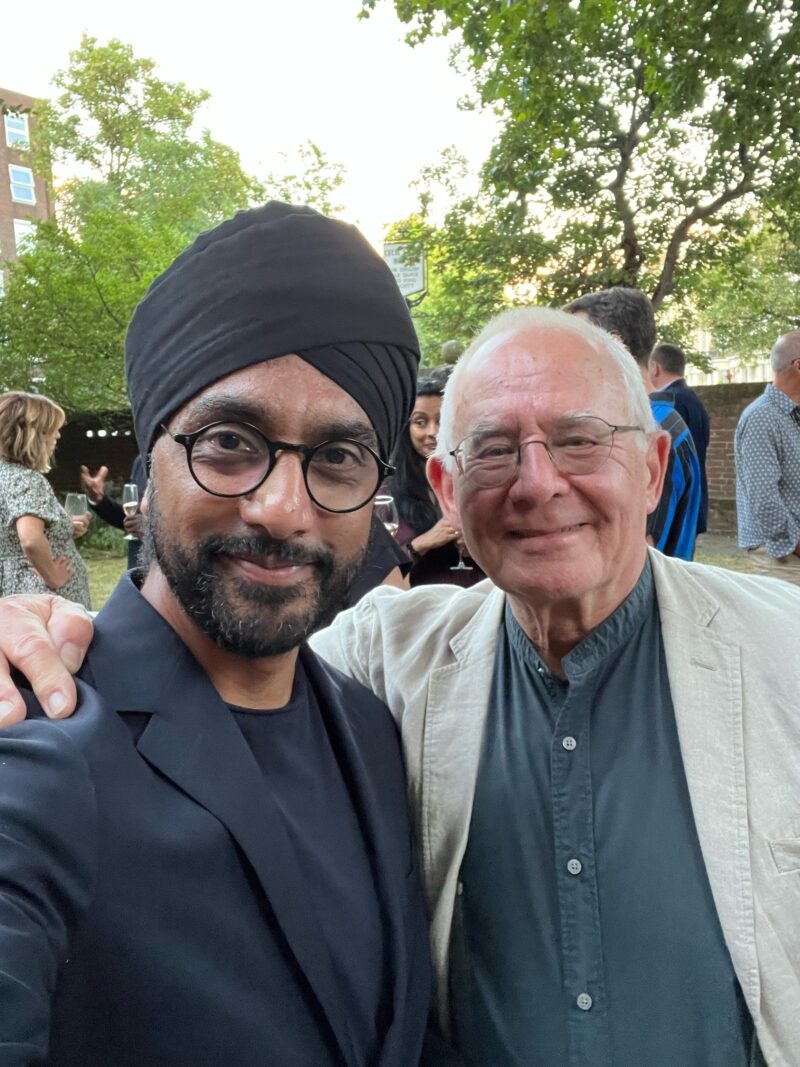 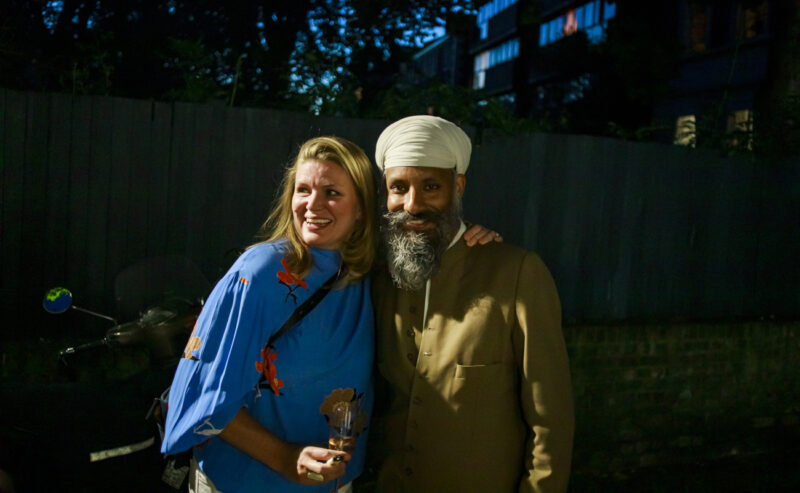 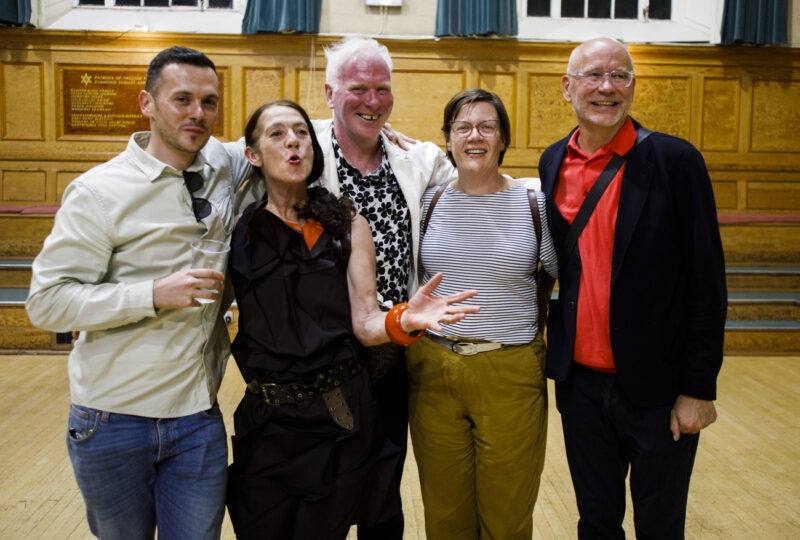 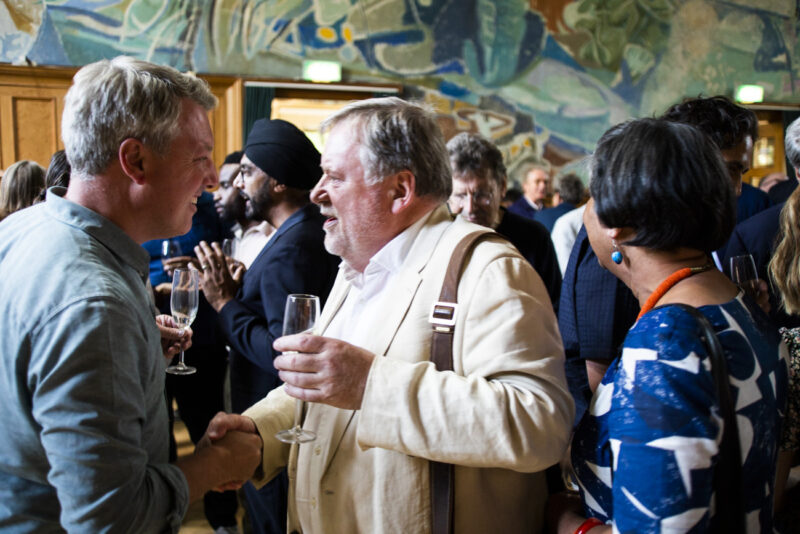 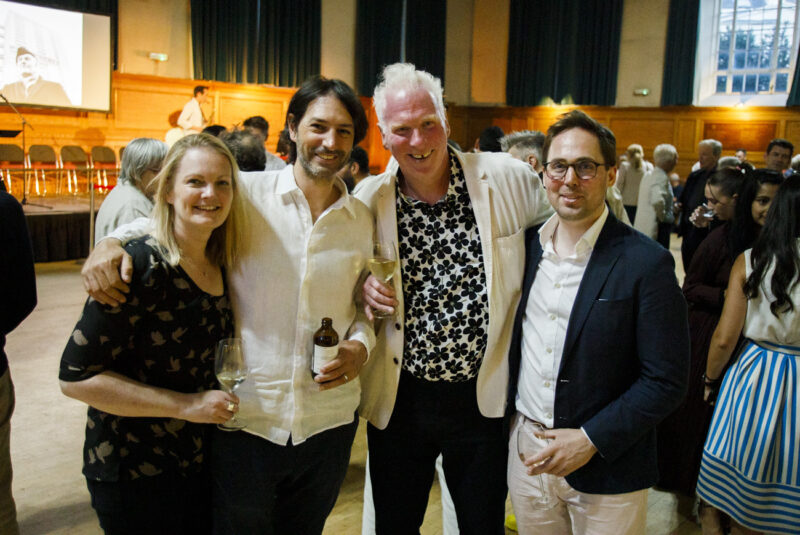 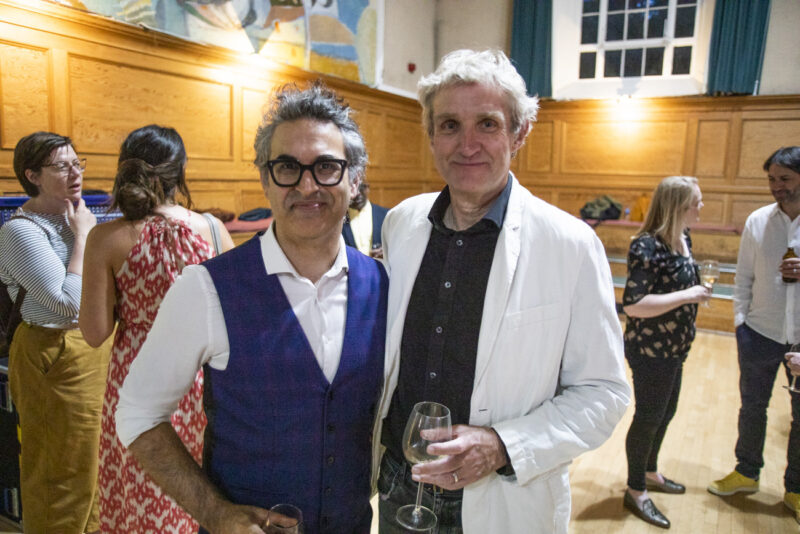